You are here:
January 30, 2020MotivationBy admin 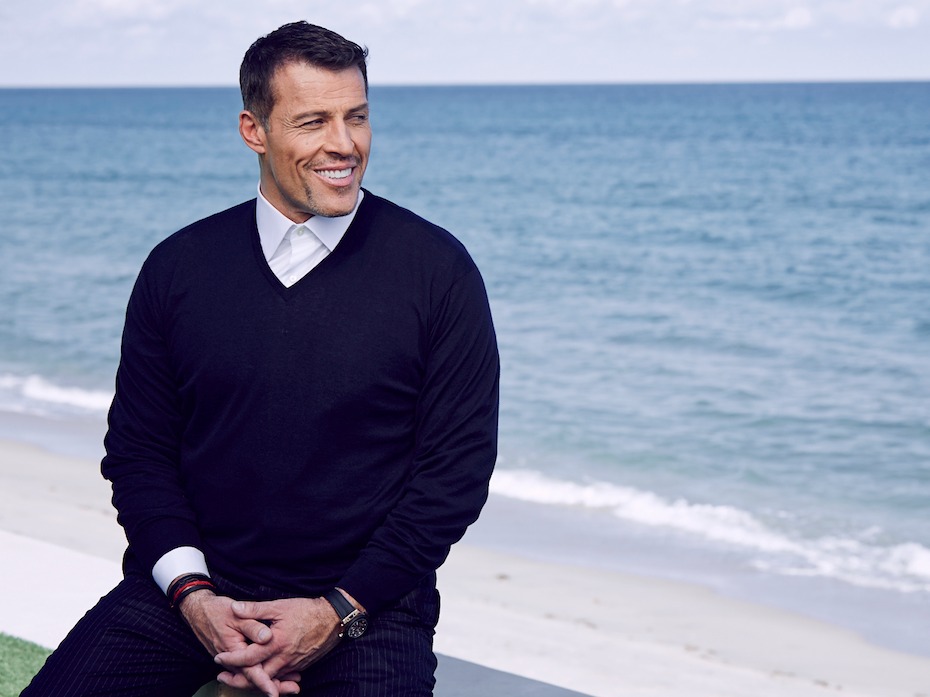 Tony Robbins is an entrepreneur, best-selling author, philanthropist and the nation’s #1 Life and Business Strategist. A recognized authority on the psychology of leadership, negotiations and organizational turnaround, he has served as an advisor to leaders around the world for more than 38 years. Author of five internationally bestselling books, including the recent New York Times #1 best-seller MONEY: MASTER THE GAME, Mr. Robbins has empowered more than 50 million people from 100 countries through his audio, video and life training programs. He created the #1 personal and professional development program of all time, and more than 4 million people have attended his live seminars.

In his mission to continually impact the lives of millions, Robbins has made headlines by partnering and lending his voice to disruptive companies in the financial services arena.

His company America’s Best 401k, a full service 401k solution, is making waves by providing free side-by-side fee comparisons to business owners to see just how much they are really paying in fees. They are also pioneering unique guaranteed income solutions for plan participants entering retirement. Robbins is also a major advocate for Portfolio CheckUp, a service that is disrupting the brokerage industry by providing a free online analysis of your investment accounts and then connecting you to a fee based fiduciary advisor that is required by law to put client’s best interests first. He is also the founder of Global Accounting Alliance, which provides much needed outsourced CFO services for small business owners in 8 countries around the world.

As a philanthropist, Tony Robbins feeds 4 million people per year in 56 countries. He has also initiated programs in more than 1,500 schools, 700 prisons, and 50,000 service organizations and shelters. He provides fresh water to 100,000 people a day in India in order to fight the number one killer of children in that country – waterborne diseases. Last year he raised the stakes: In order to honor those who helped his family during tough times, he personally provided 59 million meals to people in the USA, and matched funds to feed 100 million in 2015 alone through his partnership with Feeding America.