WAYNE W. DYER was an internationally renowned author and speaker in the fields of self-development and spiritual growth. Over the four decades of his career, he wrote more than 40 books, including 21 New York Times bestsellers. He created many audio and video programs, and appeared on thousands of television and radio shows.

He starred in 10 National Public Television specials—featuring his books Manifest Your Destiny, Wisdom of the Ages, There’s a Spiritual Solution to Every Problem, and the New York Times bestsellers 10 Secrets for Success and Inner Peace, The Power of Intention, Inspiration, Change Your Thoughts—Change Your Life, Excuses Begone!, Wishes Fulfilled, and I Can See Clearly Now—which raised over $250 million for public television.

Born and raised in Detroit, Michigan, Dyer held a doctorate in educational counseling from Wayne State University and had served as an associate professor at St. John’s University in New York. Through his early work in college-level teaching and clinical psychology, he discovered a widespread need for the principles of self-discovery and personal growth, and sought to bring these ideas to a wider audience. His first book for general readers, Your Erroneous Zones, published in 1976, became an international bestseller and launched his career as an author and speaker.

After publishing a string of best-selling books on the practical psychology of self-improvement, Dyer felt a shift occur in his thinking that led him to explore the spiritual aspects of human experience. “My purpose is to help people look at themselves and begin to shift their concepts,” he said. “Remember, we are not our country, our race, or religion. We are eternal spirits. Seeing ourselves as spiritual beings without label is a way to transform the world and reach a sacred place for all of humanity.”

Dyer was affectionately called the “father of motivation” by his fans. Despite a childhood spent in orphanages and foster homes, he overcame many obstacles to make his dreams come true and spent much of his life showing others how to do the same. His main message was that every person has the potential to live an extraordinary life. What’s more, it’s possible for every person to manifest their deepest desires—if they honor their inner divinity and consciously choose to live from their “Highest Self.”

When not traveling the globe delivering his uplifting words, Dyer wrote from his home in Maui—enjoying the beauty of nature, his swims with the sea creatures, and happy visits from his children and grandchildren. In 2015, he left his body, returning to Infinite Source to embark on his next adventure. 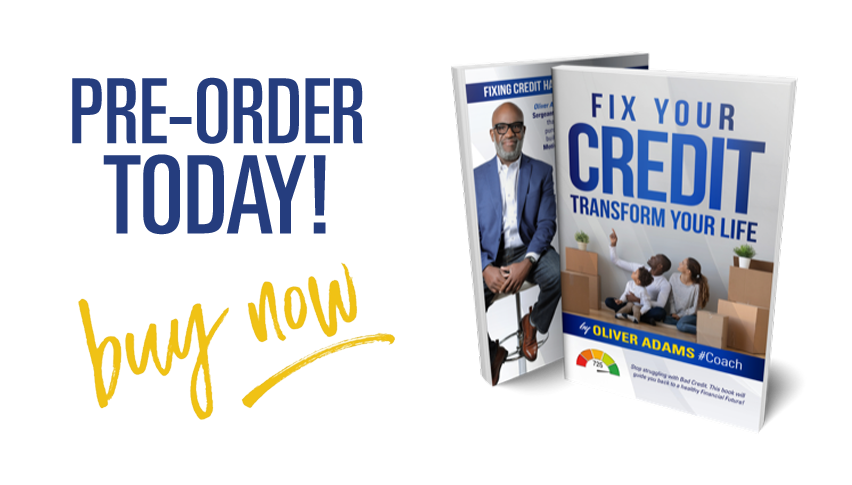